In 2014, while working full-time as an embroidery machine operator in Kingston Ontario, I had come up with something I did not think I would ever flesh out into reality. The Plaidypus Tail is my brainchild to bring some function to a fashion trend that has been a staple that comes and goes quite often. The flannel button-up shirt, tied around the waist. I had been spending a lot of time out at parties and festivals, seeing it adorned everywhere, and had even dawned the look myself since childhood. I felt like there had to be a better way, than just having a knot in your waist all day. It took me a long time to figure out the idea fully, was it going to be it’s own freshly made piece, or would I re-use old stuff? My aesthetic has a very hand-me down feel to it, so after many prototypes I came around to upcycling flannel button-up tops and modifying them according to my design.

Why shouldn’t fashion have a little function as well? With the addition of a buckled belt, engineered into the garment, but still completely removable, creating less bulk at the front of the waist. Making the transition from wearing the garment, to wanting to shed a layer much simpler. At first I severely overthought the problem I was trying to solve, but in time, many drawing boards and prototypes later, I feel I resolved the issue I felt was prevalent in the matter of flannel button-up shirts being worn around the waist. The Plaidypus Tail is my solution. Currently I am in production of my first official batch, offering a wide variety of plaids. Packaged myself in hand-made product sleeves. 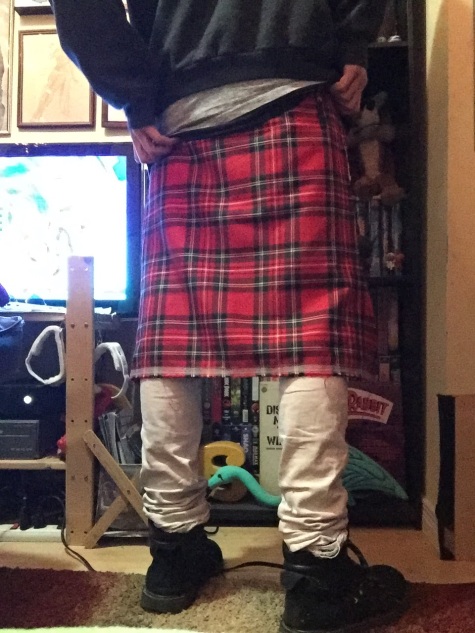 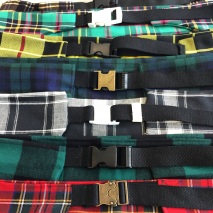 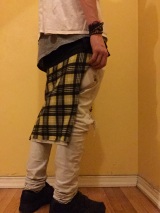 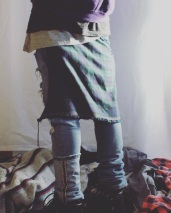 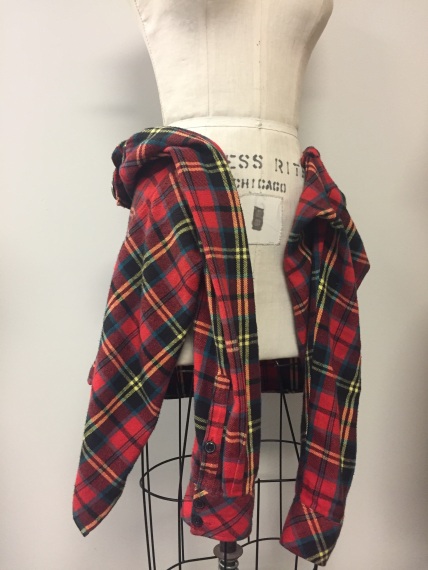 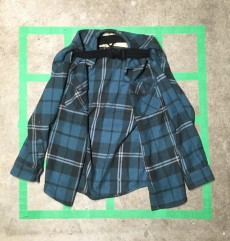 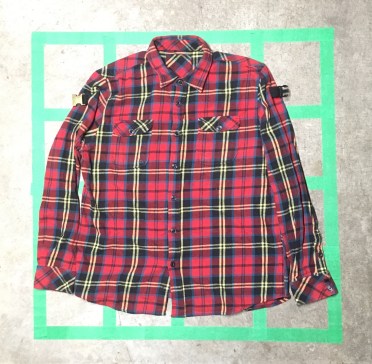 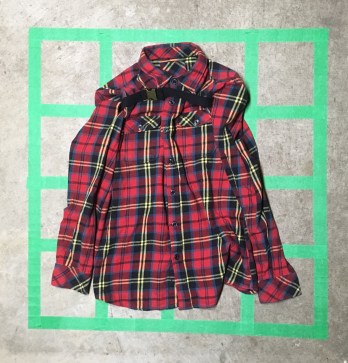 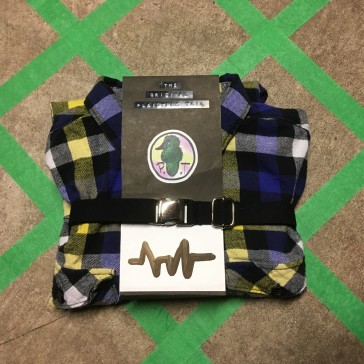 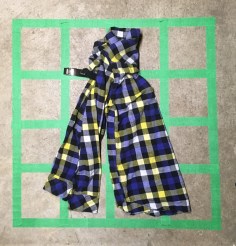 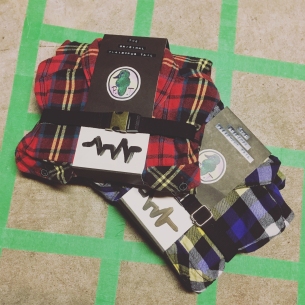 RIDIC’S WORLD // 😈📺
“i wanted it to happen…”
the last ride-
big shoussout to the launchpad project for the opportunity and space for my first artist pop-up 💜
POP-UPdate // DAY 3of5
RIDIC’S WORLD // we live. 💜☠️
Loading Comments...
%d bloggers like this: